Innovation under Structural Transformation in Society, Value, Technology and Business

Structures of Society, Value, Technology and Business have been unpredictably and rapidly transformed under recent pandemic, climate change and economic turmoil.  In era of structural transformation, innovation for technology and business is evoked on basis of concept-oriented approach which not only clarifies problems in new environment but also drives the direction of consistent solutions for “chain of technologies and markets”.

The Autonomous Decentralized Systems (ADS) concept is proposed in 1977, at the beginning of globalization when market and business had been changing globally.  While now these structures themselves have been transforming.  In these changing and/or transforming situations, the ADS concept is effective to create new emerging technology and system, which make it possible for system to partially change, modify, repair and expand during system operation.  As one example of structural transformation, Autonomous Decentralized Railway system, business and technology are discussed. 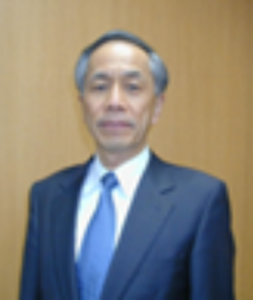 Dr. Kinji Mori served as Professor at Tokyo Institute of Technology, Japan, from 2005 to 2012 and Waseda University, Japan, from 2012 to 2021. Now, he is Invited Researcher at Waseda University and Professor Emeritus at Tokyo Institute of Technology. Previously, Dr. Mori worked at Hitachi, Ltd. as Chief Researcher. He is a Life Fellow of IEEE and IEICE. Dr. Mori is the pioneer of the concept-oriented research and development, and he proposed the Autonomous Decentralized Systems concept and realized its concept-oriented technologies and applications. He founded the IEEE International Symposium on Autonomous Decentralized Systems (ISADS). Now, he is the Lifetime Honorary Chair of ISADS.

Trends on Critical Systems and Chance of Business on Innovation

In a globalized, unpredictable and continuous changing market, technology evolution is neither an  option or an election but a necessity. In recent year, we have witnessed the society has experienced  several changes in its ways and methods of consuming. The diversity and customization of products  and services have provoked that consumer needs be very diverse and frequently changing.  Moreover, the environment, the market trends and unexpected events such as COVID-19 pandemic  have forced to think on new business models with heterogeneous requirements, continuous service  provision/utilization, high service response time, unpredictable situation, security, etc. New system  architectures and technologies must be proposed to cope with such requirements in very dynamic  and continuously changing environments.

In this talk, we will discuss a new concept, architecture and technologies called Autonomous  Decentralized Service Oriented Architecture (ADSOA) that takes as an analogy the survival  mechanism of living organisms, as well as, the backbone of the specialization of functions through  the genetic code that cells provide to a living thing. ADSOA systems designed and developed with this paradigm can be provided with high availability, scalability, flexibility, adaptability and  security. Some real applications in business-critical systems in the banking area will be shown.  Finally, we will explore the future trends on research and development related to this novel  proposal.

Dr. Carlos Pérez Leguízamo has been working for the last 26 years at the Central Bank of Mexico. He is the Chief of Technological Research and  Innovation. He has been in charged of designing and constructing some of the  most critical systems for the national economy. He is also a lecturer at Faculty  of Engineering, Panamericana University.

In 1996, he got his Bachelor degree in Computer Engineering from the National Autonomous University of Mexico (UNAM). In 2000, he joined Prof. Mori Laboratory (Autonomous Decentralized Systems) at Tokyo Institute of  Technology (TOKODAI). He earned a Master of Engineering and Doctor in Science’s degrees from this University. In 2016, he did a research staying at Waseda University. He is the author of more than 35 papers in journals and international conferences. He has actively contributed in the organization of the International Symposium on Autonomous Decentralized  Systems (ISADS). The 11th ISADS conference was realized in Mexico City. Since 2007, he has  been working at Universidad Panamericana as a lecturer. In 2012 he was awarded the distinction  of National Researcher Level I from the National Council of Science and Technology  (CONACYT).

Emphasis on system safety and reliability assessment allowed us to place societal trust on mass-transportation and medical systems, energy, space, financial and military infrastructures, and many other critical domains.  As the technology intrudes into all aspects of our lives and systems feature increased autonomy and adaptability, existing verification and validation approaches are not sufficient anymore.  In addition to meeting safety, reliability, and security standards, we expect systems to protect our privacy, uphold equity, integrity and human rights, perform without biases, and meet other stated and unstated expectations.  Further, some of the logic embedded in software may be the product of machine learning, pretrained or continually evolving, making it unintuitive for humans to understand the rules it encodes, and thereby difficult to assess.

In this talk, we will discuss software accountability principles.  Efforts to regulate software and services are increasing, with the goal of making organizations and individuals more accountable for its consequences.  But what constitutes accountable software is not understood well.  We will overview the outcomes of traditional software safety assessment processes and compare them with emerging verification needs.  Examples from adaptive flight controls and airport passenger management will offer preliminary illustrations of the dimensions of software accountability assurance.  Our talk will conclude by outlining opportunities for future research. 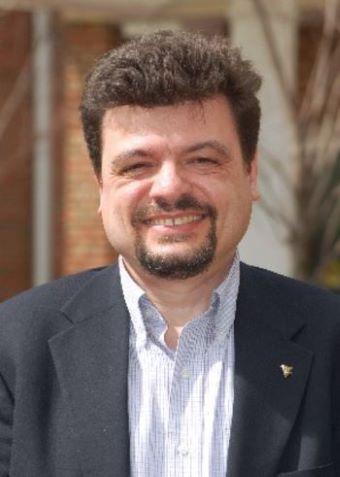 Dr. Bojan Cukic is the Dean and Professor at the College of Computing and Informatics, University of North Carolina at Charlotte. He serves as the co-director of the Center for Cybersecurity Analytics and Automation, an Industry-University Cooperative Research Center.  Dr. Cukic’s research interests include software engineering with emphasis on verification and validation, resilient and adaptive computing, and identity management.  He received MS and PhD degrees in Computer Science from the University of Houston. 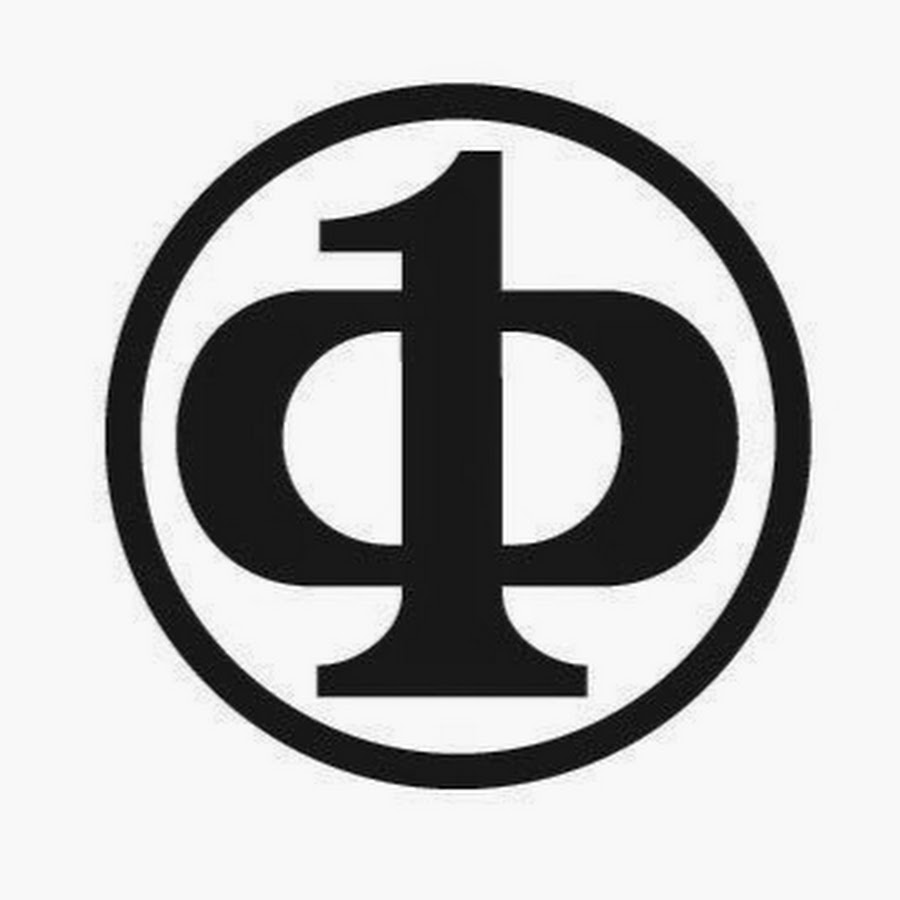 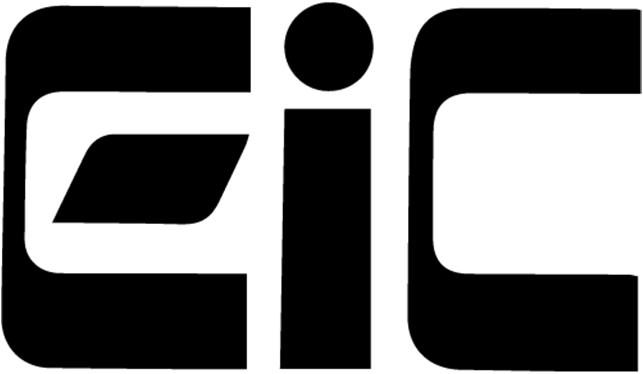 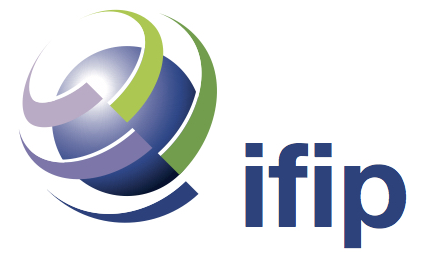